Survival kits garner a lot of press these days, but they have been around a long time. Throughout the ages, people have hoped for the best and planned for the worst when facing harrowing conditions or uncertain odds. Survival kits we’re by people from many walks of life, including Mountaineers Explorers Soldiers Hunters Settlers 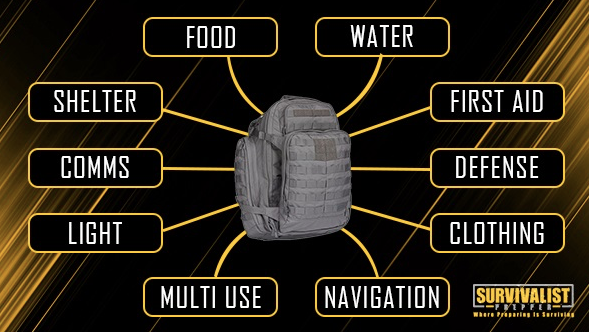 In past centuries, ‘Prepper’ supplies were packed in boats or wagons or carried on horses and donkeys. The size of gear back then made it impossible to be completely self-contained, and even well-prepared survivalists found themselves in jeopardy when a horse died, a boat sank, or a wagon lost a wheel. 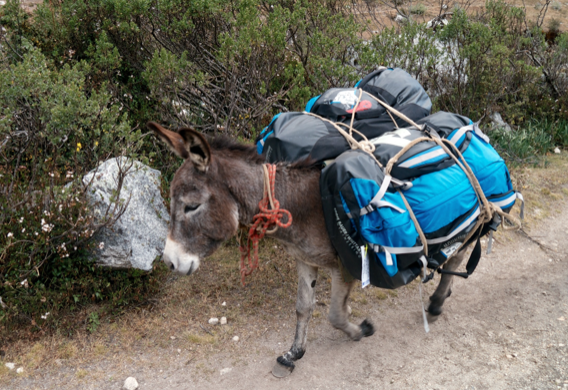 As expeditions became more remote—through jungles, over mountains, and across ice—people required a survival kit small enough to carry on their bodies. That led to innovations in gear like the Swiss Army Knife, MREs, small but powerful flashlights, and other space-saving, multiple-use tools. Survivalists also borrowed useful everyday items like duct tape, can openers, and batteries for their missions. 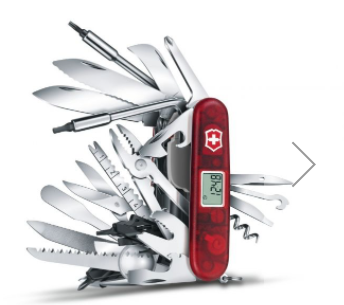 The gear got smaller, but people still had to find a way to carry it on their bodies for maximum portability and less reliance on outside resources.

Then came the modern framed backpack in 1886, a vast improvement over the flimsy knapsack. Finally, adventurers and soldiers had an adequate container for their survival gear!

These framed backpacks made it possible to walk, run, climb, jump, wade, and fight without fear of losing essential gear or losing balance or mobility. Hands-free travel meant greater odds for survival whether the threat was natural or man-made.

Sir Edmund Hillary and his Nepalese Sherpa Tenzing Norgay made the final ascent to Mount Everest in 1953 with 30-pound survival packs. The expedition began with 400 men and 10,000 pounds of baggage, but for that last treacherous day of thin air and blizzard conditions, these men had to rely on themselves and their survival gear to reach the top and get safely back to camp.

The ultimate adventure—space—requires a survival kit that ranges from medical kits for illness and injury hundreds of thousands of miles from the nearest hospital, all the way down to shark repellent for the eventual ocean landing.

Things you’ll need such as: 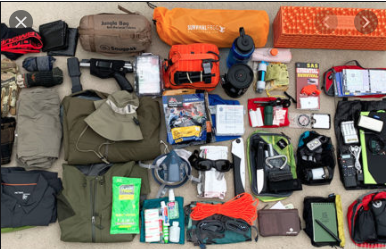 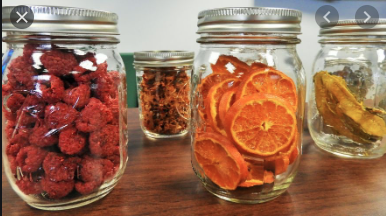 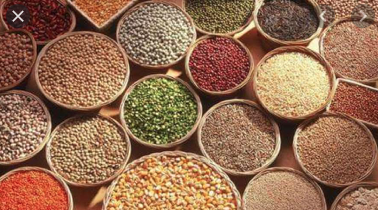 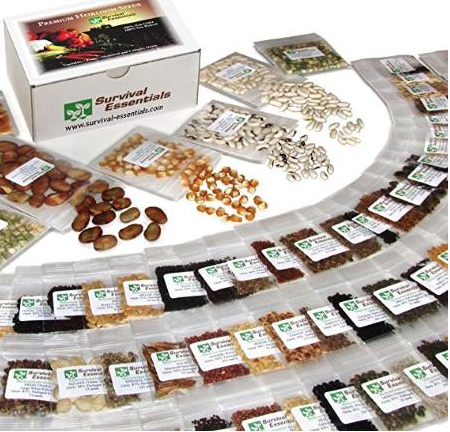 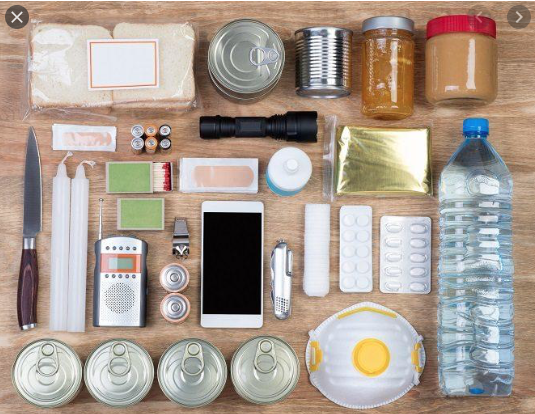 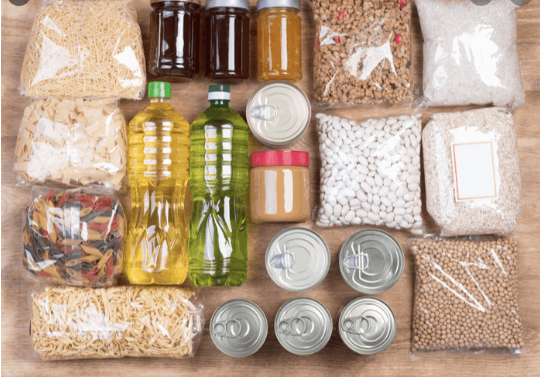 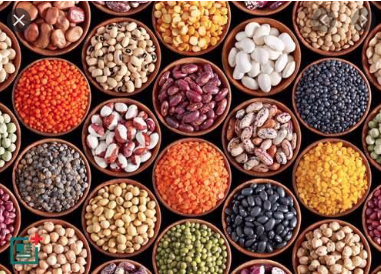 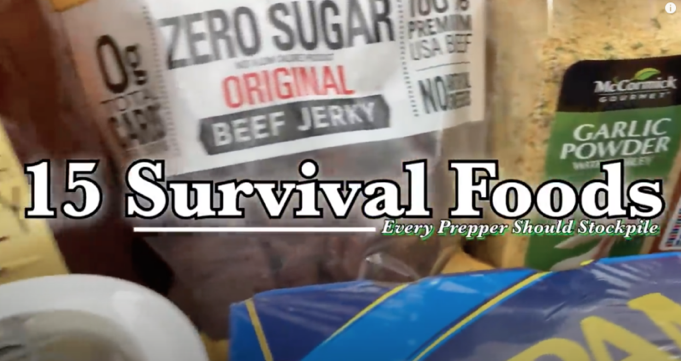 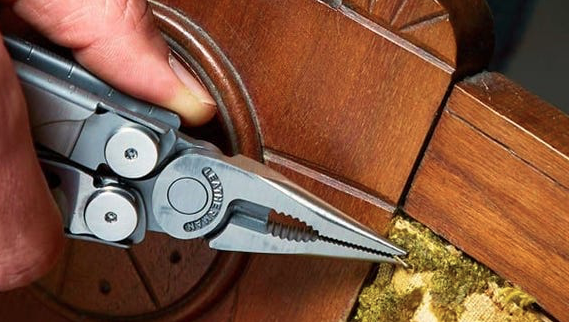 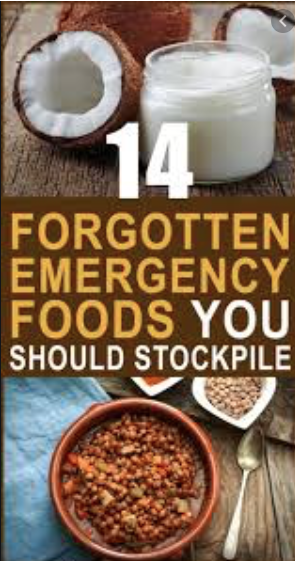 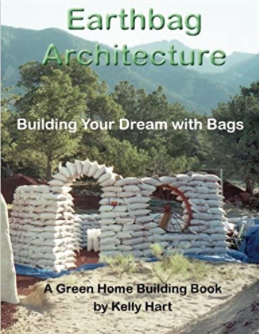 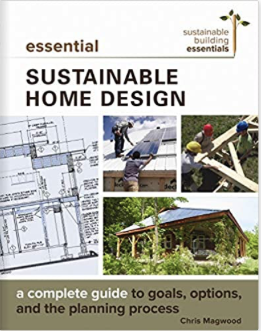 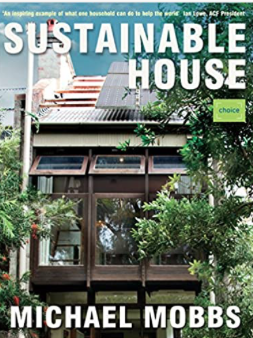 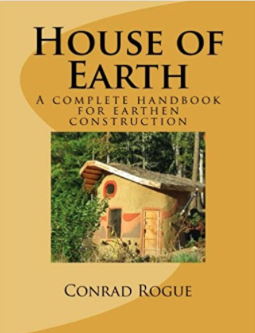 It’s a good idea when planning your survival needs to think of these categories: