There are many different compost bins on the market all having various ways to compost waste. Each one will suit different people in different situations, but none of them meet my needs of busy, inner-city living.

When I started this journey in 2009 I found nothing existed commercially, that was reasonably priced and easy to use. There was a homemade system that I also found was not that user-friendly.

Then a friend of mine told me about a homemade method she used.   However, when I tried her method, I found this also didn’t suit my needs, as it too had flaws that I considered were important. It did not keep vermin out, did not have a lockable lid, and (to me) looked unsightly in the garden.

The Concept Of COMPOT…

And then came the COMPOTTOP…. 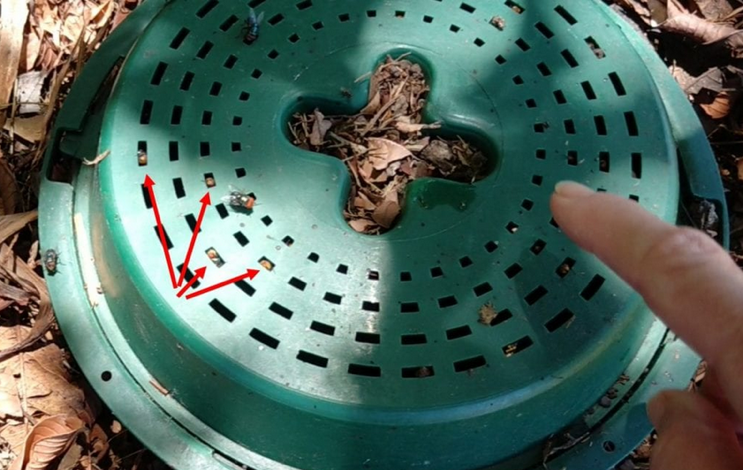 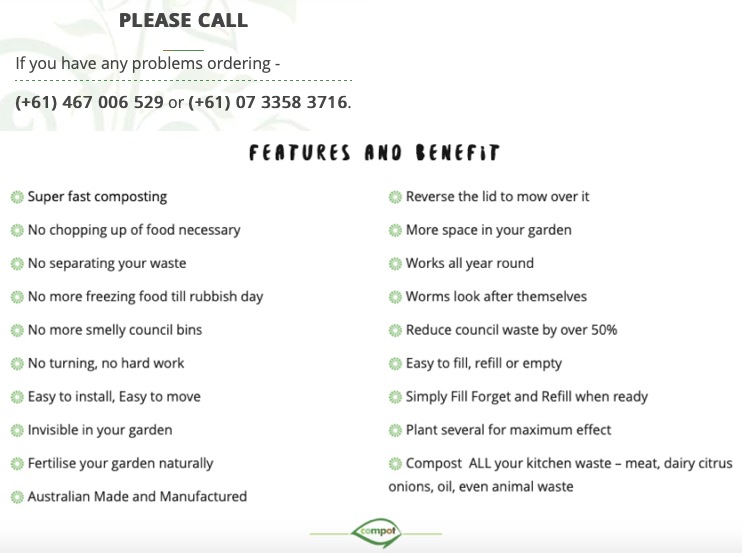 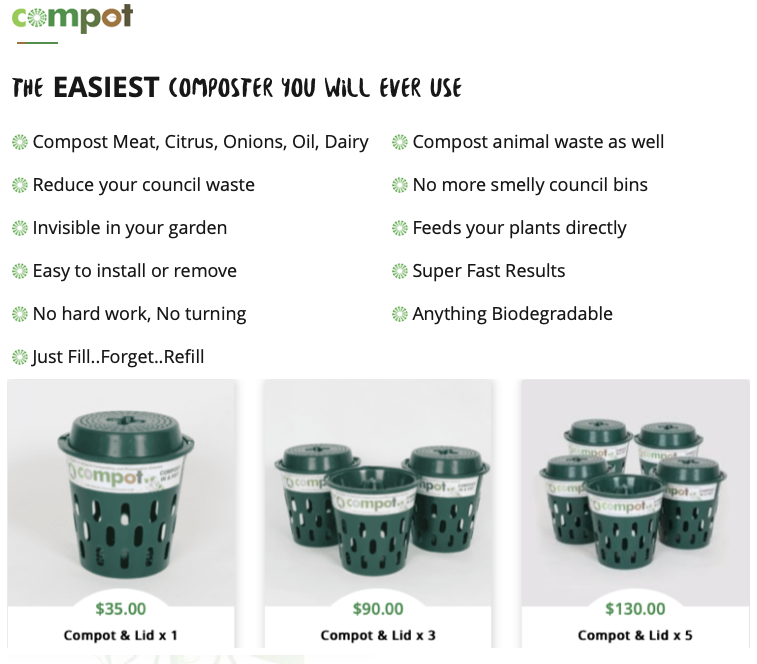 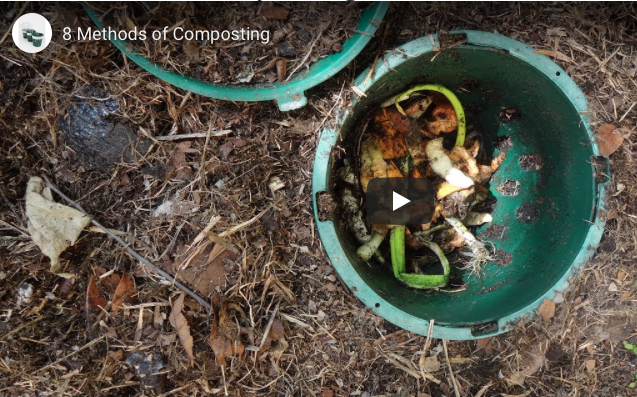 Composting with Black Soldier Flies is way more efficient than many other methods of composting because you can feed them ALL kinds of biodegradable matter.

Since launching the Compot in 2013, I have spent hundreds of hours speaking to people about using these special little critters as composters in a Compot.   Lots of people have found them in their worm farms.  Thinking they were house fly maggots they tried numerous methods of eradication only to find they’d reappear.

Once the Soldier Flies finds your worm farm it is difficult to eradicate them.  With a little effort and experimenting, you can find just the right spot in your garden where (for whatever reason) the Soldier Flies don’t go.  Some people are lucky but most aren’t.

Are they bad in a worm farm?

Composting with Black Soldier Flies in a worm farm is not ideal.   Using them above ground creates a foul odour.  And they will slowly crowd out your worms.  Or eat all the food leaving nothing for the worms.  Worms are self-regulating so will most likely eat each other at this point.

Plus the leachate the larvae produce is too acidic for the worms in the early stages of its decomposition.  The worms can’t escape from this is a worm farm.  In the ground, they will move away from the leachate until it is safe for them to consume it.

The Black Soldier Fly Larvae have been known to block the drain at the base of a worm farm causing worms to drown as the liquid can’t escape.   This requires a complete overhaul of your worm farm.  But don’t throw these little guys away.  Put them on your garden bed.  They will continue to decompose your waste or become food for garden critters.  Lizards, birds, chooks, and fish love them.  They make great bait for fishing enthusiasts.  This can be a smelly process.  Much easier to use a Compot.  But it does, of course, depend on your preferred method of waste disposal.

Black Soldier Flies are way more efficient at waste disposal than worms.  Try and find a way to make them work for you.

The mature fly is roughly the length of your thumbnail.   Long skinny and of course black.  In some countries, they can vary in colour.  Though they have no real mouth with which to eat food or bite you, they can suck up nectar or water to survive long enough to find a partner, mate, and lay their eggs.   Unfortunately, they die after mating and egg-laying. Such is the life of the Soldier Fly.

If you happen to find one in your house he has most likely lost his way.  Or you have something rotting in your kitchen that has attracted them.   They’re easy to catch and relocate outside the house.   It is best not to kill these little guys because they are so valuable for composting and waste disposal.   As there are so many of them it doesn’t really matter if one dies a little earlier than he should.  But better to just release them outside.

If you watch the video at the beginning of this article about composting with Black Soldier Flies, you will see a container with some ham covered in house flies.  There are in fact heaps of Soldier Flies mixed in with this waste.   The blowflies are not deterred at this stage by the Soldier Flies.  But the Soldier Flies will take over the space and most likely eat the fly larvae.

It is unusual to get house flies in your Compot but if you don’t worry as they are part of the decomposition process and will die in there as they can’t find their way out.

Covering your Compot with a suitable cover will keep the hot air out in summer and the cold air out in winter plus prevent house flies from managing to find a way in.   If they are buzzing around your Compot you haven’t covered it properly. This is only necessary for the house flies and vinegar flies as the Soldier Fly will usually find your waste even with a covering on your Compot. 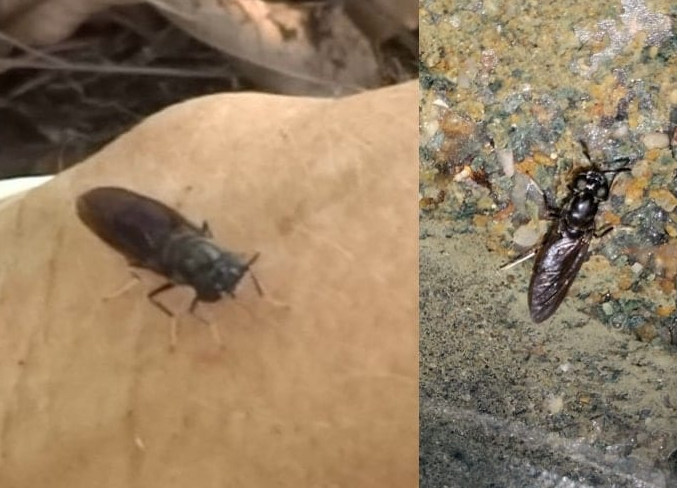 Why is Composting with Black Soldier Flies so good?

If you find them in your garden be grateful. They are awesome.