For those whose personal beliefs have no religious basis, believing instead in science and reason and a moral code based on progressive values. 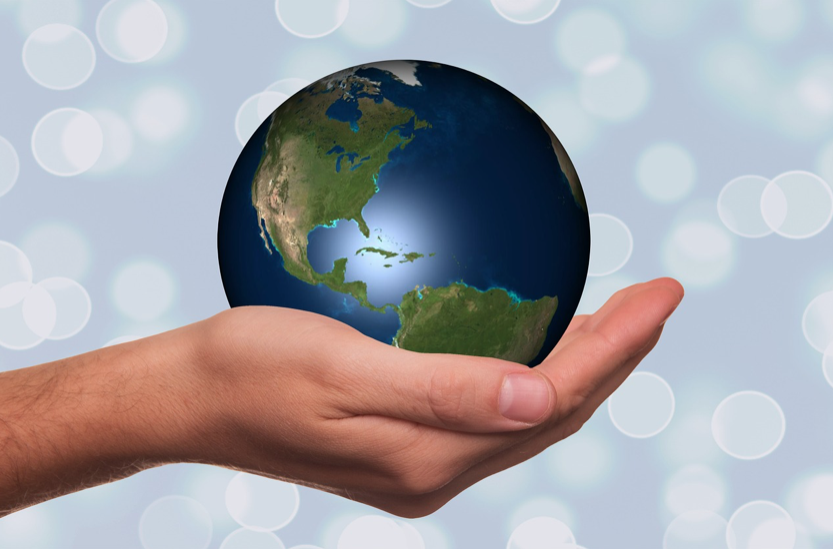 After thousands of years of human history, religion has failed at solving any of the major problems humanity has faced over the centuries, and has little to offer for the series of serious problems we face today:

The Secular Community believes that:

1. We are all members of just one race – the human race and we share one home – the planet Earth. We all have the same basic aspirations for life, liberty and happiness. We should not be separated by religion or discriminated against because of skin color, sexual orientation or other prejudices.

2. The universe is governed by one overarching set of laws, the laws of nature and science.

3. To lead a happy, productive, virtuous life does not require the belief in an invisible, all-powerful, supernatural being that is aware of our every thought and action and can intercede in our daily lives. On the contrary, within the bounds of natural laws, we are the masters of our own destinies and are responsible for the actions we take and their consequences. There is no supernatural being or force that will come to our rescue if we as individuals or as a human community fail to make the right choices. We are capable of establishing, on our own, an effective set of guidelines that allow each individual to seek happiness and live harmoniously with each other and with nature.

4. The human community, who must exist within the laws of nature and science, needs to respect and preserve the environment that nature has bestowed. Humanity must take urgent action to reverse the course of climate change that is already affecting the biosphere or threaten humanity’s very existence and the future of all of the species populating our planet.

5. Every human being is entitled to a basic set of rights as follows:

6. A democratic, secular society provides the best opportunity for communities that are happy, prosperous and peaceful. A democracy is generally defined as rule by the majority, usually indirectly through a system of freeely elected representatives. As happiness is the most important aspect of the human condition, it is incumbent on government to provide an environment that is supportive of an individual’s ability to seek and achieve happiness in their lives.Supporting Data

A Secular Life: A Better Way of Living

What does it mean to be secular?

The challenge for secularism

Four keys to providing a sense of community

Because children represent our future and because of their lack of maturity, they require special safeguards and care. Children, defined as those humans under 18 years of age, should be afforded the following protections:

Each of the following virtues, which are interrelated and overlap, represents a different aspect of what sums to be the ideal of the virtuous self:

The value of art, music & culture

Preserving our home – the environment and climate change

Most religions would have us follow a set of paternalistic, ancient texts that are full of conflicting messages and supposedly inspired by a powerful supernatural being and written when knowledge of the laws of nature was virtually non-existent. We are, on our own, capable of providing an appropriate set of guidelines that allows each of us to seek happiness while living harmoniously with each other and with nature. Inherently, most people are basically good. We don’t need the fear of the wrath of a supposed supernatural being to motivate us to act on our positive impulses. There are a basic set of guidelines that reasonable people can agree to and follow in living their lives. The following are some of those precepts, developed and matured over many generations by varied cultures across our history:

A person should strive to be virtuous. Virtues are positive traits considered to be inherent in morally good people. While not always easy, an individual should aspire to following a set of virtues such as:

Together, we need to strive to build a strong sense of community for all people regardless of their individual beliefs, that supports each person’s need to lead a happy, productive life. A strong sense of community has been shown to be associated with improved well-being and feelings of increased safety and security, and promotes active civic participation and a greater sense of civic responsibility.